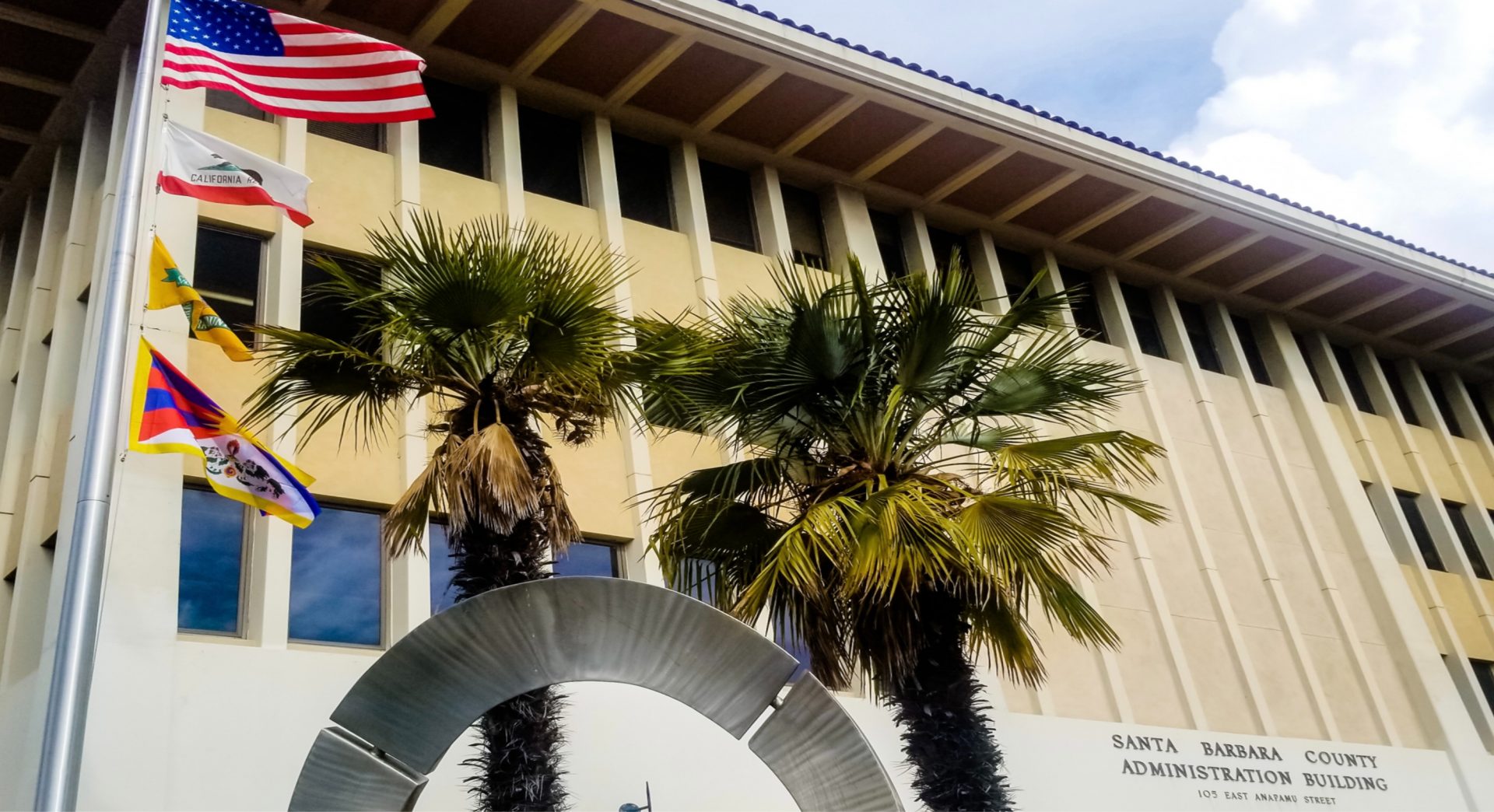 Welcome to Santa Barbara Friends of Tibet.  Our mission is to encourage a community in Santa Barbara and throughout the world that will perform actions to promote human rights and freedoms in Tibet. We do this four-ways:

Join the growing call for governments to boycott the Beijing 2022 Olympics; anything less will be seen as support for the Chinese government’s brutal occupation of Tibet and blatant disregard for human rights.

Tibet is a country, in the center of Asia

With a landmass of 2.5 million square kilometers; it is the 10th largest nation in the world. It is illegally occupied by China.

China called the illegal invasion the ‘Peaceful Liberation of Tibet’. China has now occupied Tibet for almost a lifetime; a lifetime in which to win Tibetan hearts and minds, to weaken the influence of the exiled Dalai Lama, and to assimilate Tibet into mainland China.

The elevation of Xi Jinping in 2012 brought no positive changes in human rights, rather the reverse. The Chinese government has been increasingly hostile towards human rights defenders, unleashing a harsh crackdown on civil society, especially in Tibet. In July 2015, these policies resulted in the prison death of prominent Tibetan Buddhist leader, Tenzin Delek Rinpoche, who had been persecuted and incarcerated for life on trumped-up criminal charges.

China has been unable to crush a new wave of dissent that began in 2008, during the Beijing Olympics, when Tibetans across the plateau rose up in the most widespread and resolute demonstrations yet; a clear denunciation of Chinese rule.

The overwhelmingly peaceful protests of 2008 were characterized by the participation of young people, many carrying photographs of the Dalai Lama and calling for his return.

Despite a savage crackdown, and Xi Jinping’s promise to “fight against separatist activities” and “completely destroy any attempt to undermine stability in Tibet”, protests continue today, including a tragic wave of self-immolations where the overwhelming majority of protesters have lost their lives, calling for freedom and the return of the Dalai Lama.

The national flag of Tibet, a familiar site on protests outside of China, is illegal in Tibet. Tibetans have been imprisoned for possessing or even making a drawing of the Tibetan flag.

We use cookies on our website to give you the most relevant experience by remembering your preferences and repeat visits. By clicking “ACCEPT ALL”, you consent to the use of ALL the cookies. However, you may visit "Cookie Settings" to provide a controlled consent.
Cookie SettingsREJECT ALLACCEPT ALL
Manage consent

This website uses cookies to improve your experience while you navigate through the website. Out of these, the cookies that are categorized as necessary are stored on your browser as they are essential for the working of basic functionalities of the website. We also use third-party cookies that help us analyze and understand how you use this website. These cookies will be stored in your browser only with your consent. You also have the option to opt-out of these cookies. But opting out of some of these cookies may affect your browsing experience.
Necessary Always Enabled
Necessary cookies are absolutely essential for the website to function properly. This category only includes cookies that ensures basic functionalities and security features of the website. These cookies do not store any personal information.
Non-necessary
Any cookies that may not be particularly necessary for the website to function and is used specifically to collect user personal data via analytics, ads, other embedded contents are termed as non-necessary cookies. It is mandatory to procure user consent prior to running these cookies on your website.
SAVE & ACCEPT